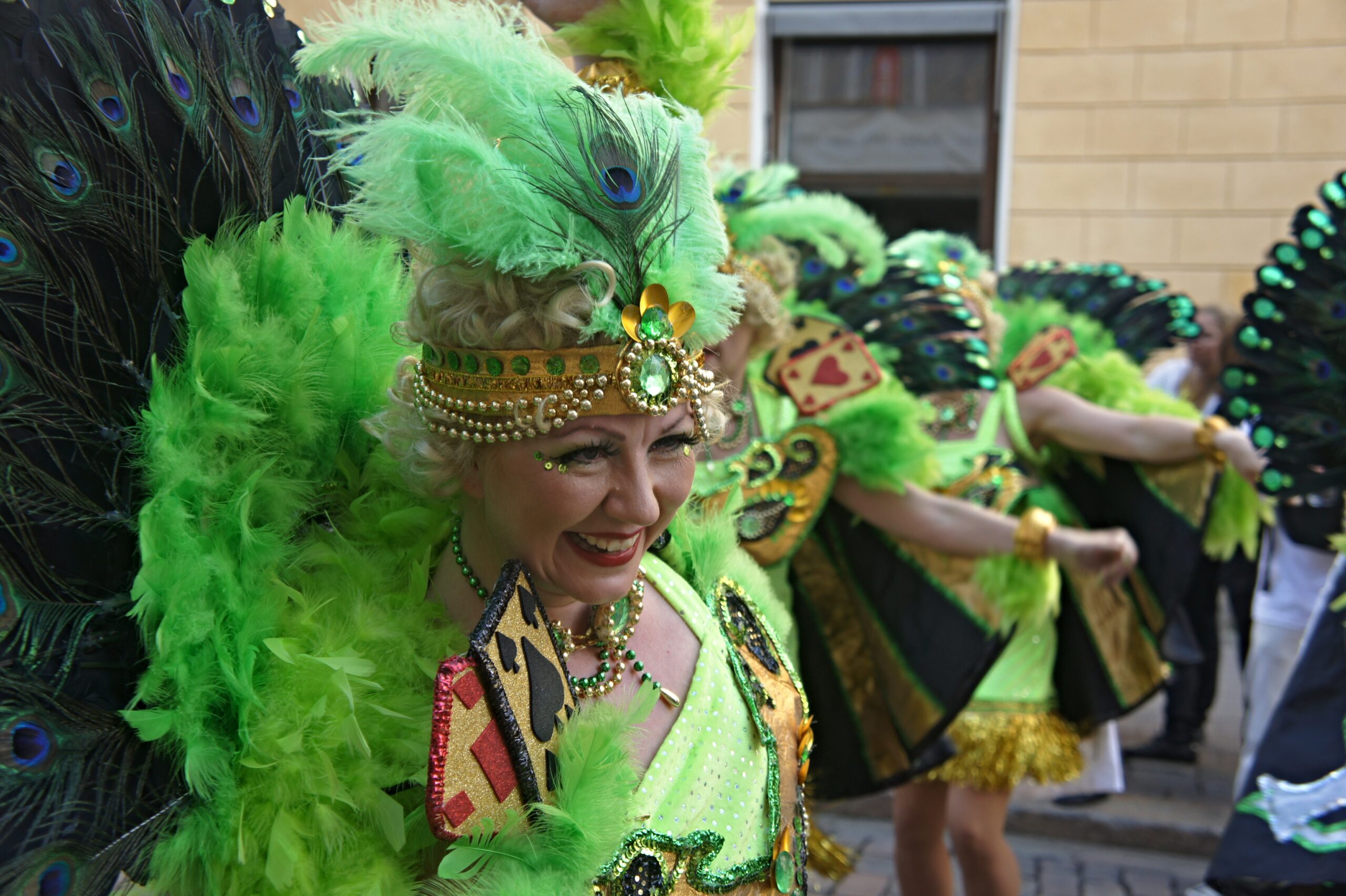 The shogun, wearing a gold kimono, his face painted white, and his hair tied up in “Cyon-Mage”, dances a spectacular dance with his “Koshimoto” dancers, known as “Matsuken Samba”. The joyful and glittering worldview of this dance enchants the audience and is even said to be the “devil’s samba” that absorbs all the sorrow lurking in the heart.

A Samba, not a Samba

As you can see from the video and the lyrics, this is J-Pop under the name of samba. The instrument “bongo” is not used in samba, “Carnaval” is Spanish, and “Ole” is a word used in flamenco dance.

The message of this song is to sing merrily and have fun, without worrying about the details. In fact, during the Tokyo Olympics 2020, which was threatened by COVID-19, there were requests from all over Japan for this song to be performed at the opening or closing ceremonies.

The song is not a samba, but the dance incorporates elements of samba while incorporating plenty of Japanese characteristics.

This characteristic is a unified dance performance.  In recent years, dance performances by large groups of people have become so popular in Japanese entertainment that it is even categorized as school education.

In this Matsuken-Samba, the combination of the Shogun and “Koshimoto” dancers, who were formed by his handmaids and retainers, incorporated the elements of samba, while successfully blending the atmosphere of the Edo period (1603-1868), which was said to be an era of stability, with the cooperative nature of the Japanese people. 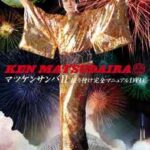 Originated in a Period Drama

The Matsuken-Samba is derived from a traditional Japanese entertainment period drama “Jidaigeki”. The period drama is “Abarenbo-Shogun(the Unfettered Shogun)”, in which Ken Matsudaira (Matsuken), played the leading role.

This is a popular period drama series that was aired on TV Asahi from 1978 to 2002. Yoshimune Tokugawa, the eighth shogun of the Edo shogunate, disguises himself as Shinnosuke Tokuda, the third son of a poor bannerman who lives in the town firemen “Me-Gumi” and interacts with the people of Edo to defeat the evil that is spreading in the city. The story is classified as a “gory entertainment period drama.

The climax of the story is Yoshimune’s swordplay when he defeats the evildoers. This splendor led to more than 20 years of TV broadcasts, and even after the TV broadcasts ended, the story has been performed on stage at the New Kabuki Theater and other venues. 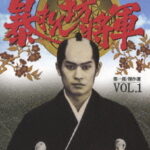 One of “Matsuken” Series

The Matsuken-Samba has been performed in song shows on this stage. The song was created in 1994 and was initially known only to the stage audience, but in 2004, it was released on CD and became known to the public, becoming the first explosive hit of the year.

In fact, it is not only Matsuken Samba that is performed in this song show, but also “Matsuken-Mambo,” “Matsuken-Rock,” and many other genres.