The origin of BLUE SELECT is simple: our favorite color is blue. Looking at blue naturally calms us down, and we naturally wear more blue in what we see and what we wear.
In general, the color blue is expected to have a calming effect and to enhance concentration.

As a “thing” that exists on earth, there are some things in blue that are difficult to touch. For example, the sky and the ocean are blue, but we can’t touch them. And the earth, as represented by Yuri Gagarin’s words, “The earth is blue.” is the best example.
Blue also has this meaning of “unreachable” = “noble”.

As I have mentioned above, in this age of diversification, the way we perceive colors has changed in many ways. What you think about a color is up to your individual sensibilities, and is not something to be determined. Again, the origin of BLUE SELECT is simply that my favorite color is blue, and I wanted to use blue as a motif.

What is that we want to convey to you in BLUE SELECT?

The personalities that we don’t want people to know about are our minority temperaments and characteristics. Contrary to the increasingly diverse world, the acceptance of diversity in Japan has been slow, perhaps because of the country’s mono-ethnicity. This is a culture that considers the majority to be good, and conversely, it means that there is little tolerance for minorities.

What I want people to know is that individuality is a relentless approach to “wellness” or “wellbeing”. With the aim of improving not only physical health but also mental stability and satisfaction, we have been conducting various studies, surveys, and workshops with a focus on three areas: tea, fitness and care, and Japanese culture. We have been conducting various studies, researches, and initiatives to improve not only health but also mental stability and satisfaction.
Particularly in the area of “culture,” we are dealing with traditional cultures such as crafts and Kado (Japanese flower arrangement), which are unique to Japan and require delicate technical skills, as well as modern Japanese culture represented by “Kawaii”.

This “individuality” that we want people to know about is gaining a certain level of recognition, even though it is small. In order not to bury our individuality, we have decided to share it with the world, and launched “BLUE SELECT”.

Our avatars, “Airi” and “Dan Aono”, will guide you through this site. Their existence is fictional, of course, but they include our minorities. We will slowly introduce them in Episodes.

Lastly, I would like to thank “@65morizowsan” for agreeing to the purpose of this site and agreeing to illustrate “Airi” and “Dan”.

By all of us at BLUE SELECT 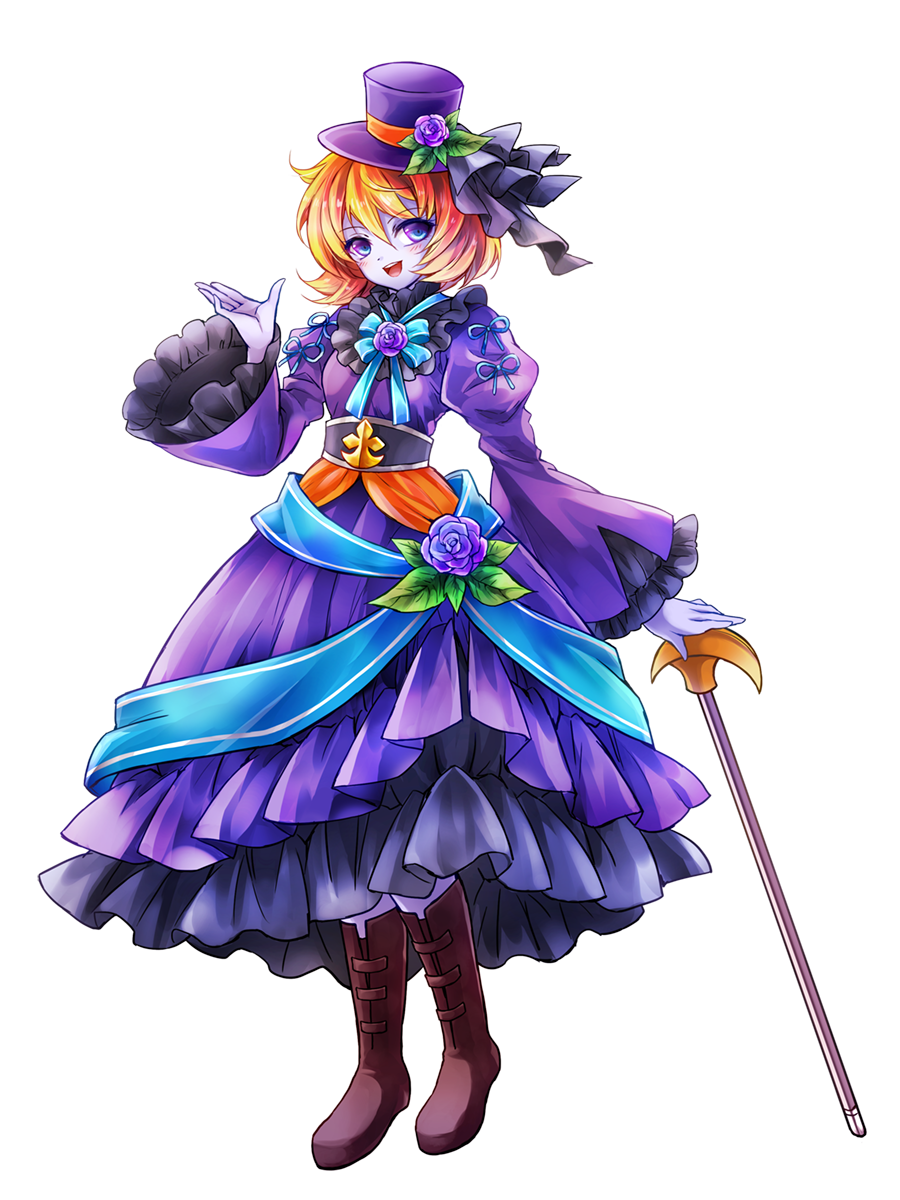 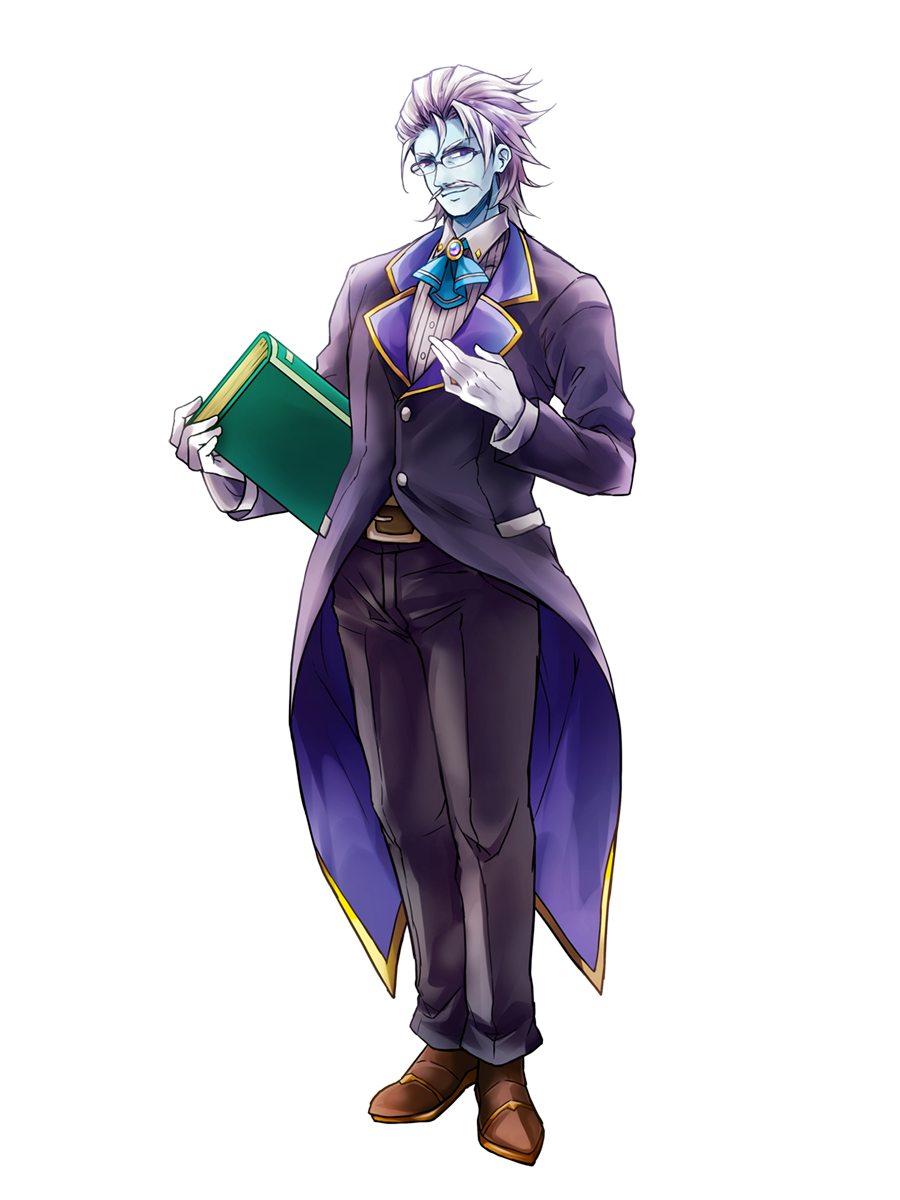 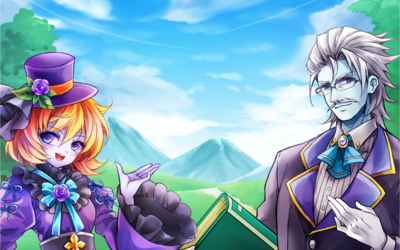 Episode1: The Origin of BLUE SELECT