What Wabi-Sabi can bring to your Spirit 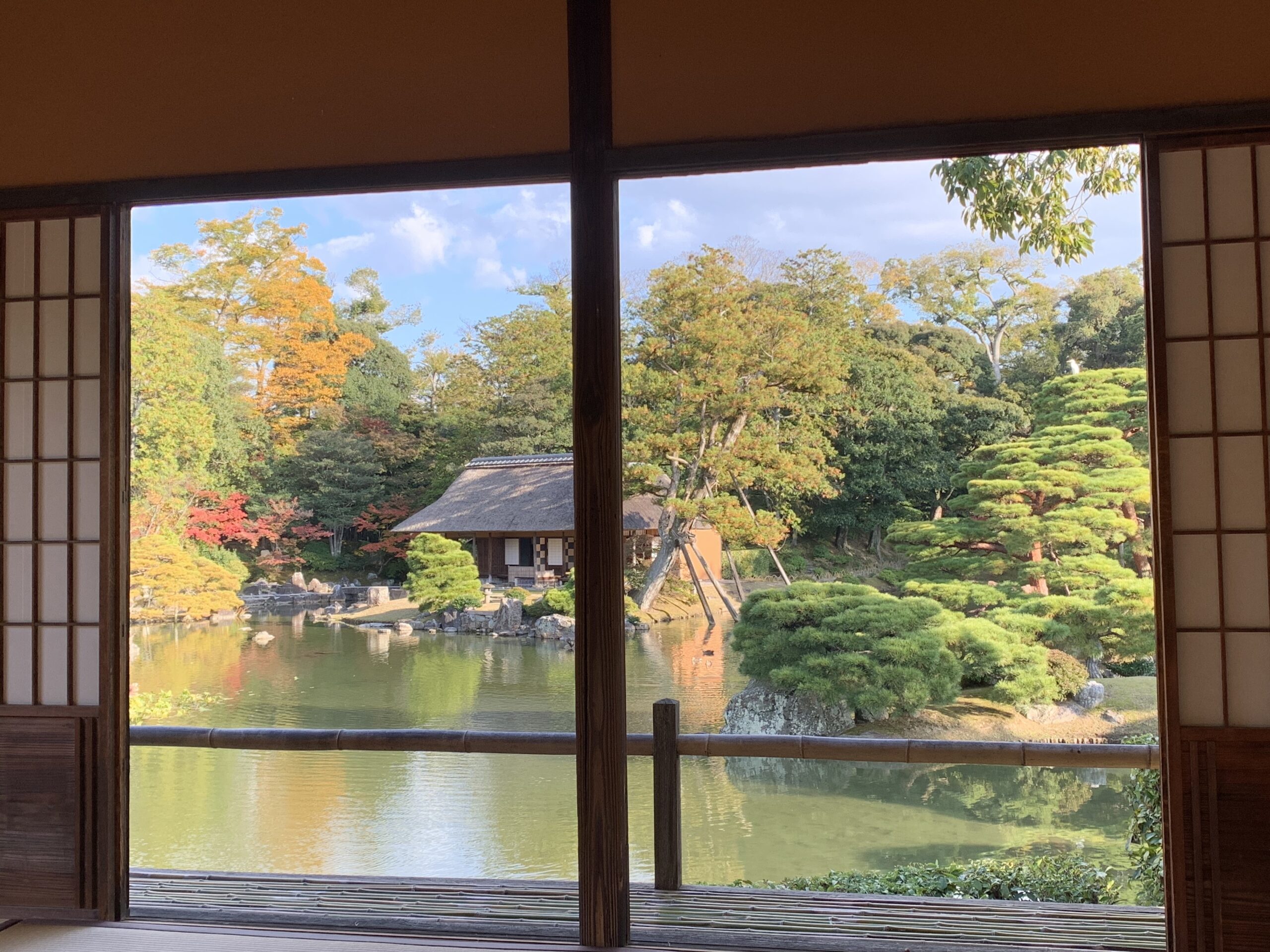 “Wabi-Sabi” is a very difficult concept to express in words. The Japanese Language Dictionary explains that the “Wabi” is calm and lonely in simplicity, while the “Sabi” is old and not special, but quaint. In other words, one form of “Wabi-Sabi” is to shave all worldliness as much as possible or remove them to nothing else. But this explanation alone cannot tell all about “Wabi-Sabi”. On the contrary, it is perceived as something that is not only impossible to translate, but also difficult to define.

Wabi-Sabi and Sen no Rikyu

M It is said that the Concept of “Wabi-Sabi” was originated from something spiritual that Sen no Rikyu (1522-1591) mastered his Tea Ceremony during the Sengoku period, which had made many Sengoku Busho(Japanese military commanders) fight Battles for the top of Japan. They sought healing from the Tea Ceremony.

Nobunaga Oda(1534-1582) who dominated Japan for a short time of this period, used this Tea Ceremony for Politics. He appealed his Power by showcasing elegant Tea Ceremonies and special Teaware to Sengoku Busho and citizens.

The Tea Ceremony of Sen no Rikyu was distinct from the elegant and flashy one of the others. In particular, he eliminated decorativeness thoroughly from the world of his in his later years, and finally created a two-mat tea room, where there were no windows for moonlight, no “Toko no Ma”, and no elegant teacup but cracks.

Furthermore, he unified the entrances with one, that had been divided by Social Status.

In the dim and narrow tea room, any guests could only enjoy their tea without their difference of status, that was the ultimate “Wabi-Sabi” Tea Ceremony Rikyu completed.


Japanese Sense of Beauty and “Wabi-Sabi” 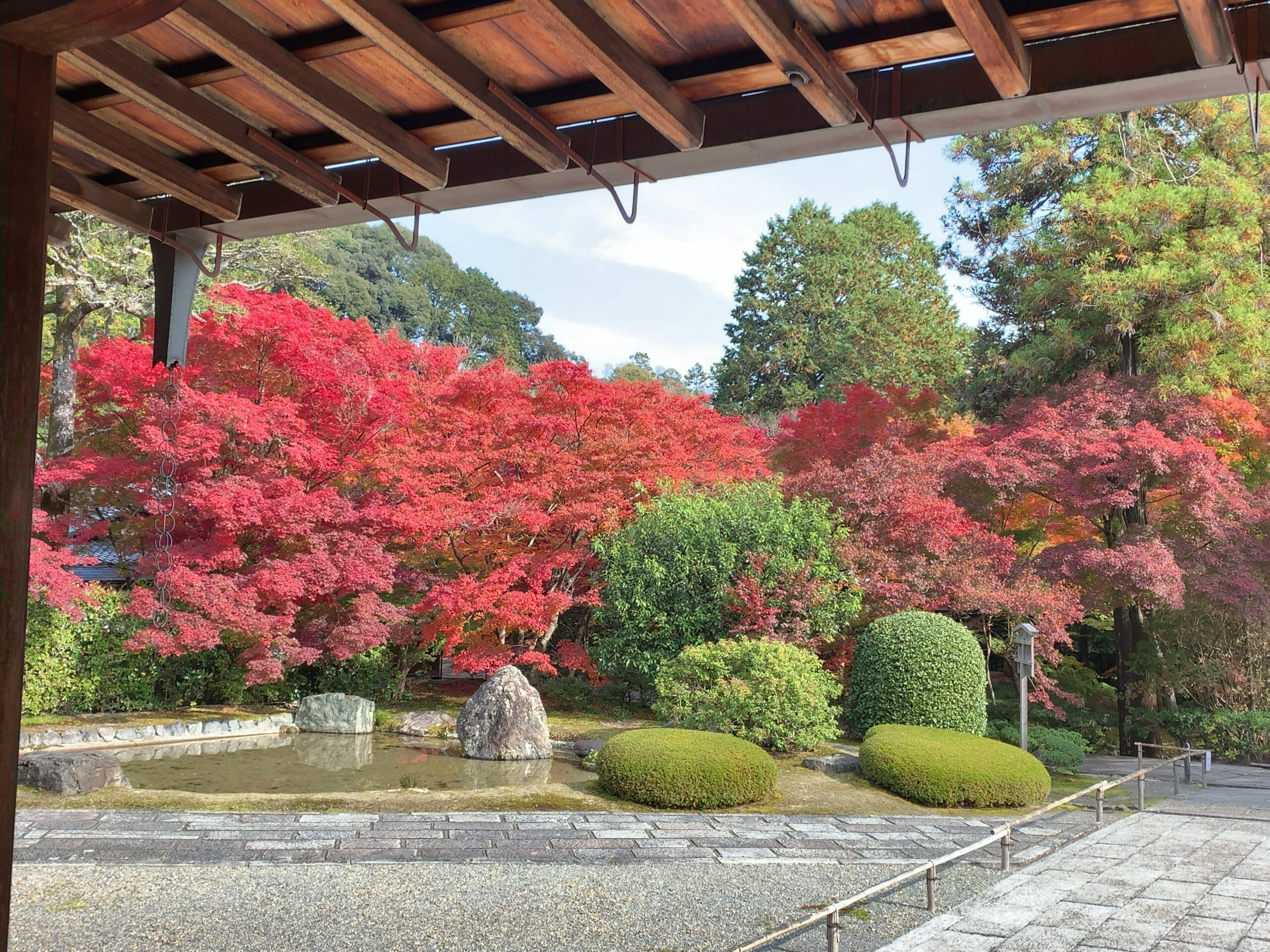 In Japan, they have kept fine senses to the Beauty with various nuances, such as by expressing bright intellectual beauty as “Wokashi”, and the emotional beauty as “Aware”. Among them, Japanese people, in particular, have felt beauty for “small and lovely things” and “reduced things (small and bundled things)” rather than “big and powerful things”. These sensibilities created a “Reduced Worldview”, such as Bonsai, Box Garden, and Bento (Lunch Box), which has not only expanded into Japan as a Culture but, is now widely known around the world.

One of the words that express this Japanese profound sensibility is “Wabi-Sabi”, which means to feel Beauty in being simple and quiet. It is also a term that expresses beauty by vague implication without being obvious or the other beauty that blurs out from the inside of old things. The Ginkaku of Jisho-Ji Temple, which is a symbol of Higashiyama Culture, the Tea Ceremony, and the Katsura Rikyu (Katsura Imperial Villa) are especially famous as this realization.

They were introduced to Europe and the United States through the tea ceremony in “The Book of Tea” by Kakuzo Okakura in the Meiji period. They are also highly regarded internationally, for example, regarding the Katsura Rikyu, it is said that Bruno Taut, a German architect, praised its simple beauty and wrote in his diary, ‘it was beautiful enough to make I want to cry’.

What “Wabi-Sabi” can bring to your spirit

The world is now facing a common issue. It is how we can create and keep a “Sustainable Society”.

Because the Human Desire to be rich has led to the depletion of resources and the destruction of the environment, and global warming threatens human life.

This Concept of “Wabi-Sabi” is considered to be the keyword for realizing the Sustainable Society.

As we mentioned earlier, “Wabi-Sabi” refers to a “Reduced Worldview.” This means eliminating wastefulness and establishing a single world while respecting individuality, even though it is still imperfect. This overlaps with “Circulation and Conviviality,” which are called sustainable.

Finally, in our future, the human must be prepared to revise our economic expansion activities so far and create a world of “Circulation and Conviviality” in each country or each region. In doing so, we hope that this concept of “Wabi-Sabi” will help sustainability.