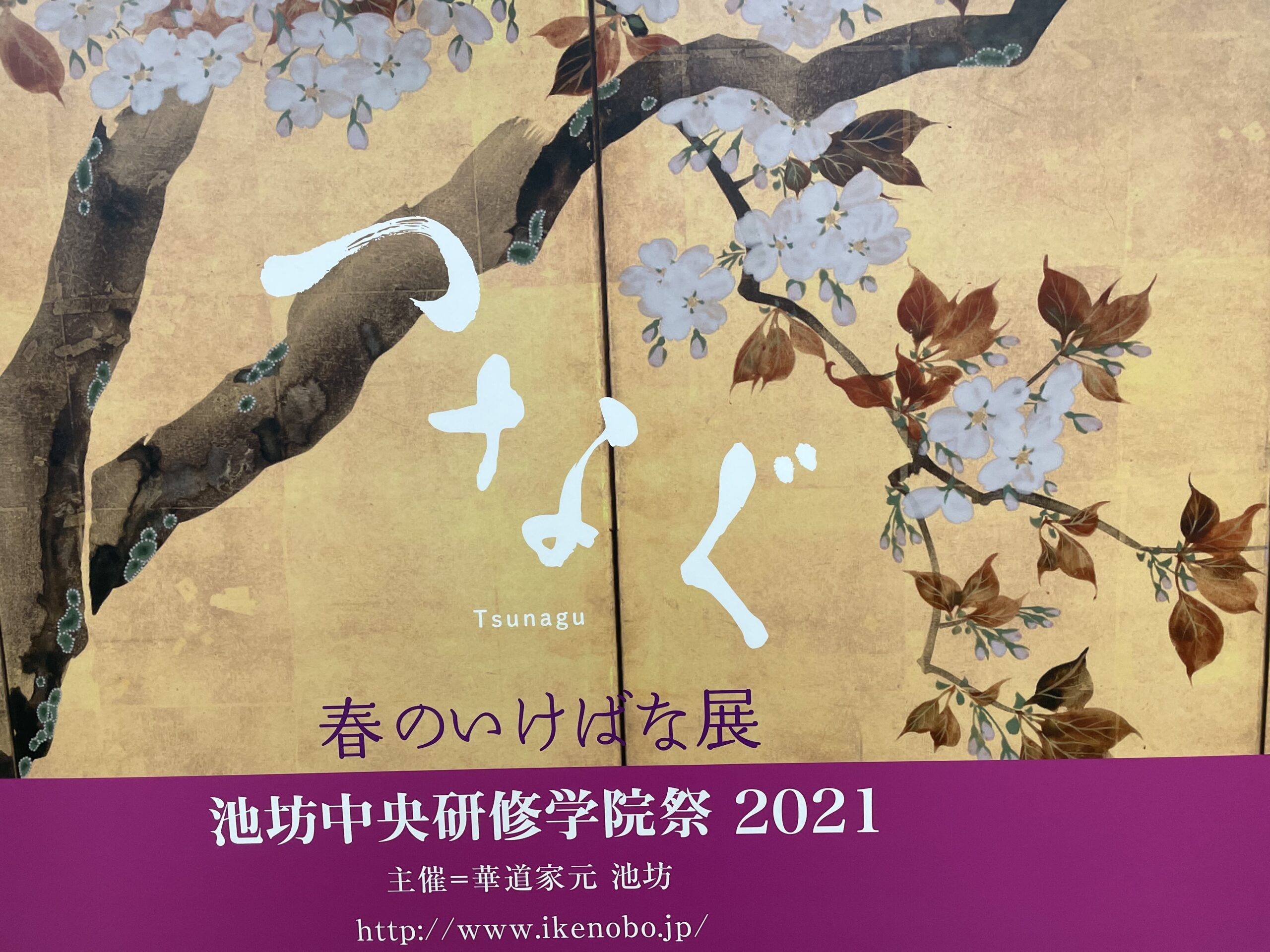 Ikenobo held the Spring Ikebana Exhibition at Mar. 19-22, 2021. We will report on the history of the Ikebana and the scene of the exhibition.

the Top of “Ikebana”

People living in Japan came into contact with flowers that bloom in all seasons, creating the traditional culture of “Ikebana” that continues to this day.
Throughout Japan’s long history, Ikenobo has always played a central role in the Ikebana world. 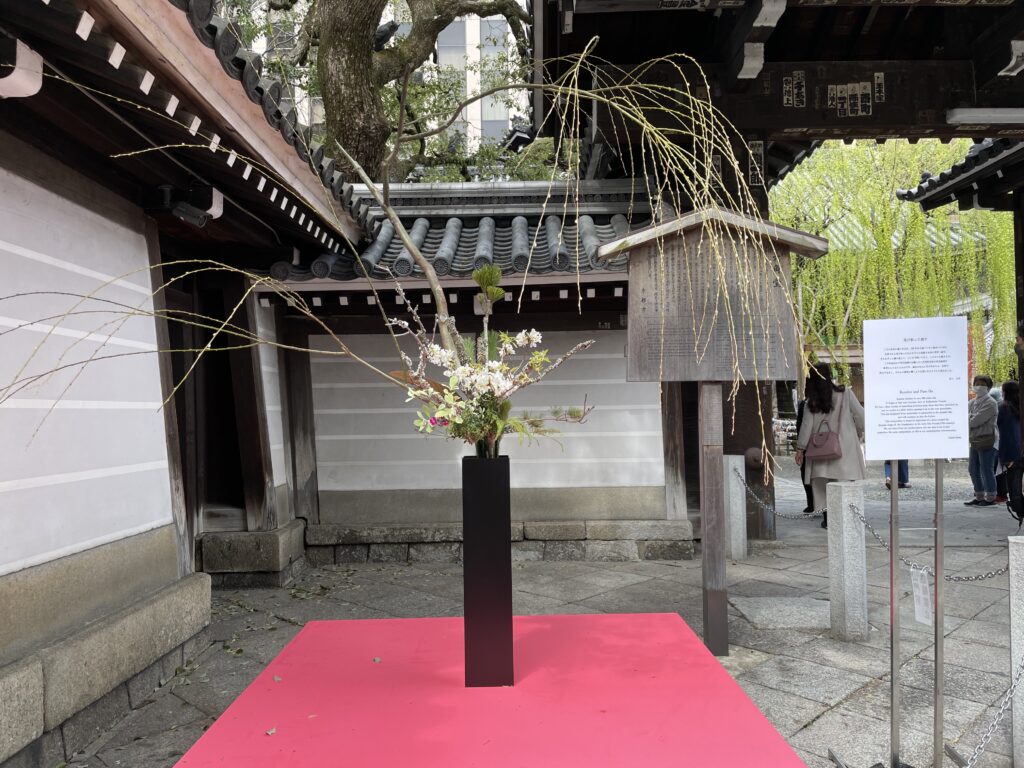 In front of the gate, Rokkakudo. During Ikebana EXPO, a Ikebana work are being displayed.

The Rokkakudo temple, which is believed to be the birthplace of Ikebana, was built by Shotoku- Taishi(Prince Regent Shotoku) in 587 AD. Shotoku-Taishi was a very famous person in Japanese history and was also the face of the old Bill. He is said to have established Japan’s oldest constitution in AD 604. Also, he is a legendary person who listened to the opinions of ten people without missing a word or phrase at the same time and gave them accurate answers at all.

Ono-no-Imoko, famous for his Japanese envoy to Sui Dynasty(now China), who had a close relationship with Shotoku-Taishi, served as the first chief priest of this Rokkakudo temple, offering flowers in front of the Buddhist Alter every morning and evening.


Significance of the Ikebana EXPO

On the premises of Rokkakudo temple, there is Ikenobo’s supreme educational institution, Ikenobo Central Training Academy.

“Kado” artists, from not only Japan, but all over the world, are practicing Ikebana here, and at the end of the year, their works are exhibited in Rokkakudo temple for 4 days. The number of them reaches 600.

Pick up our recommended works of this 2021 exhibition! 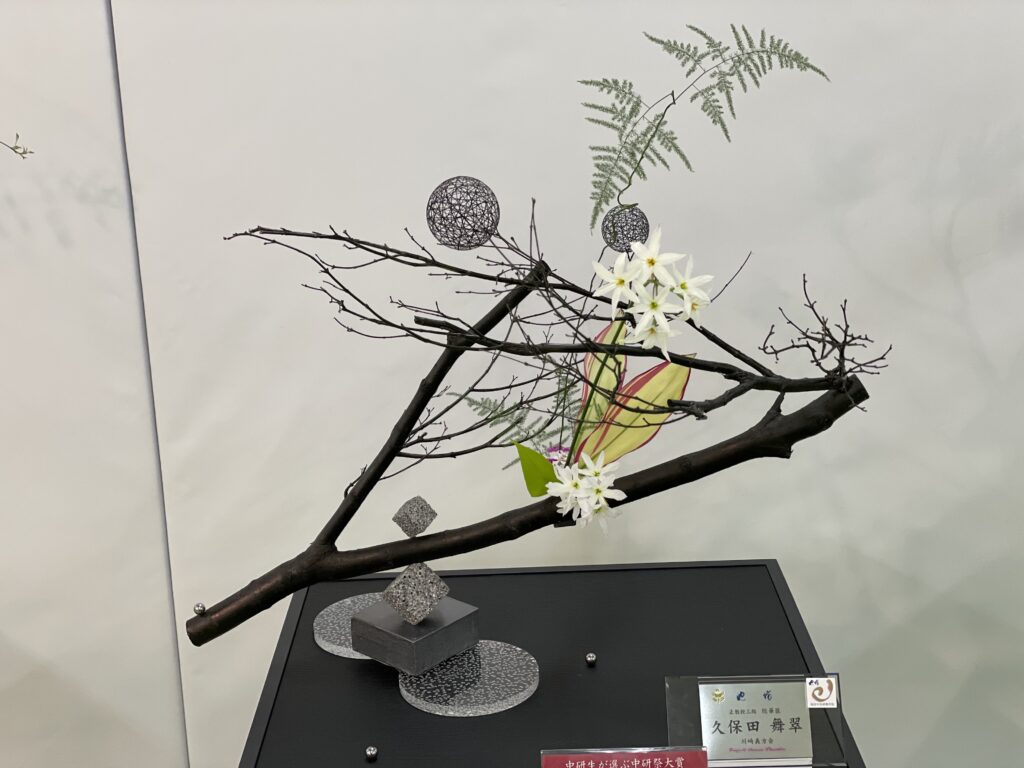 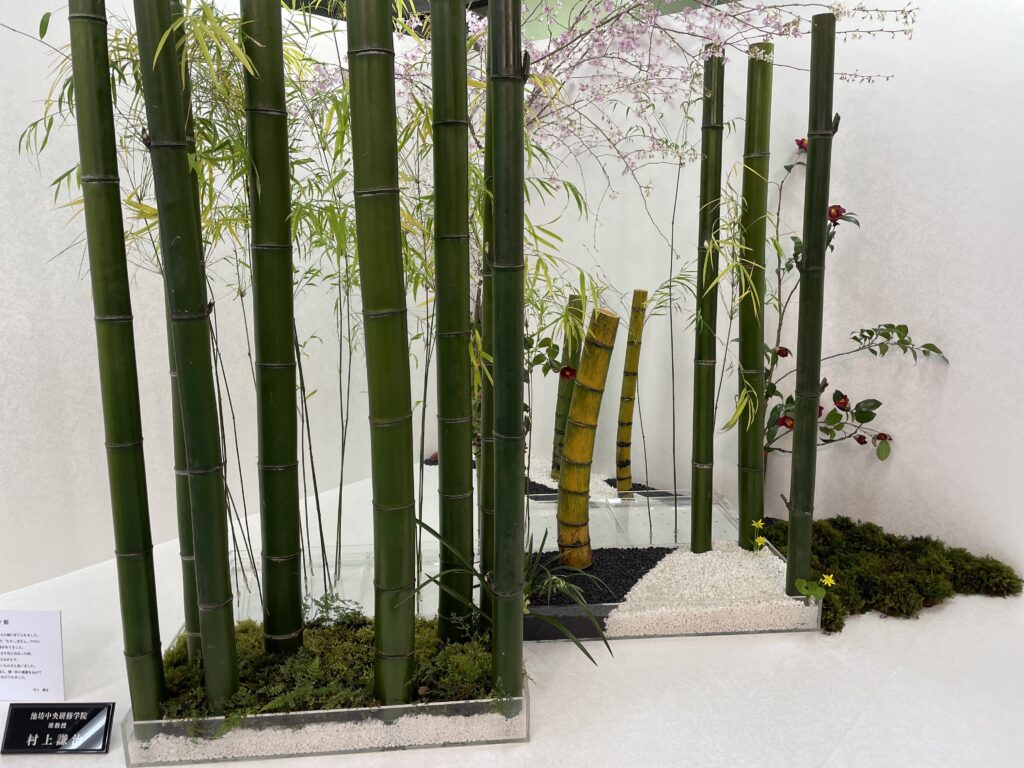 A garden of Blue bamboo. 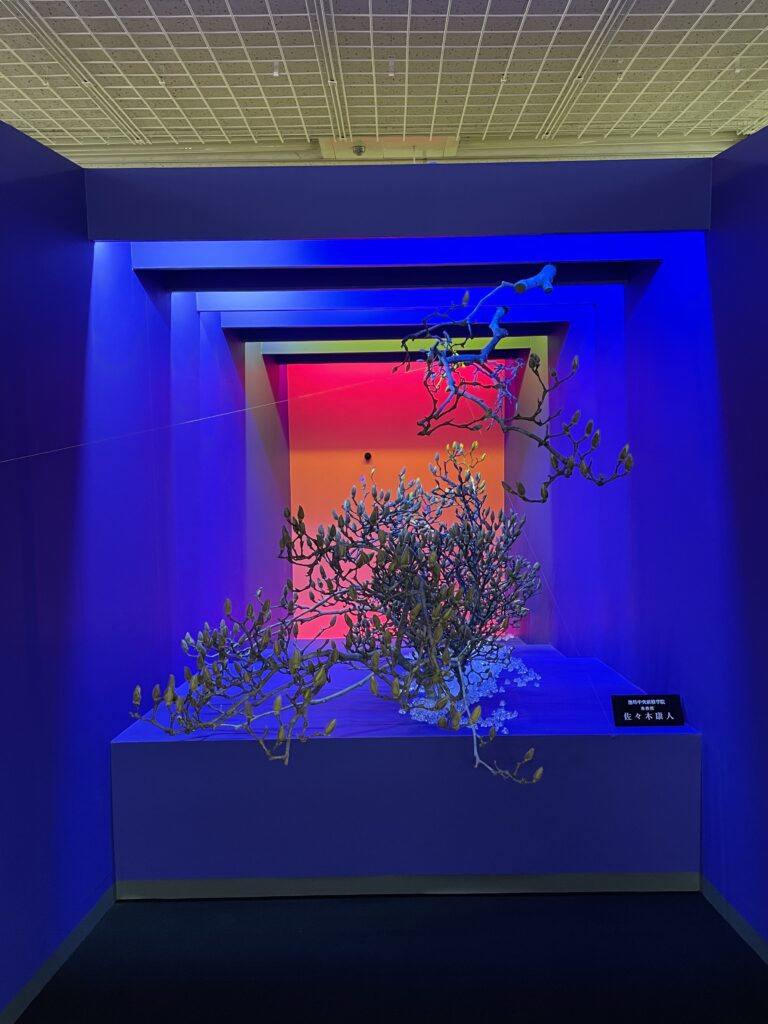