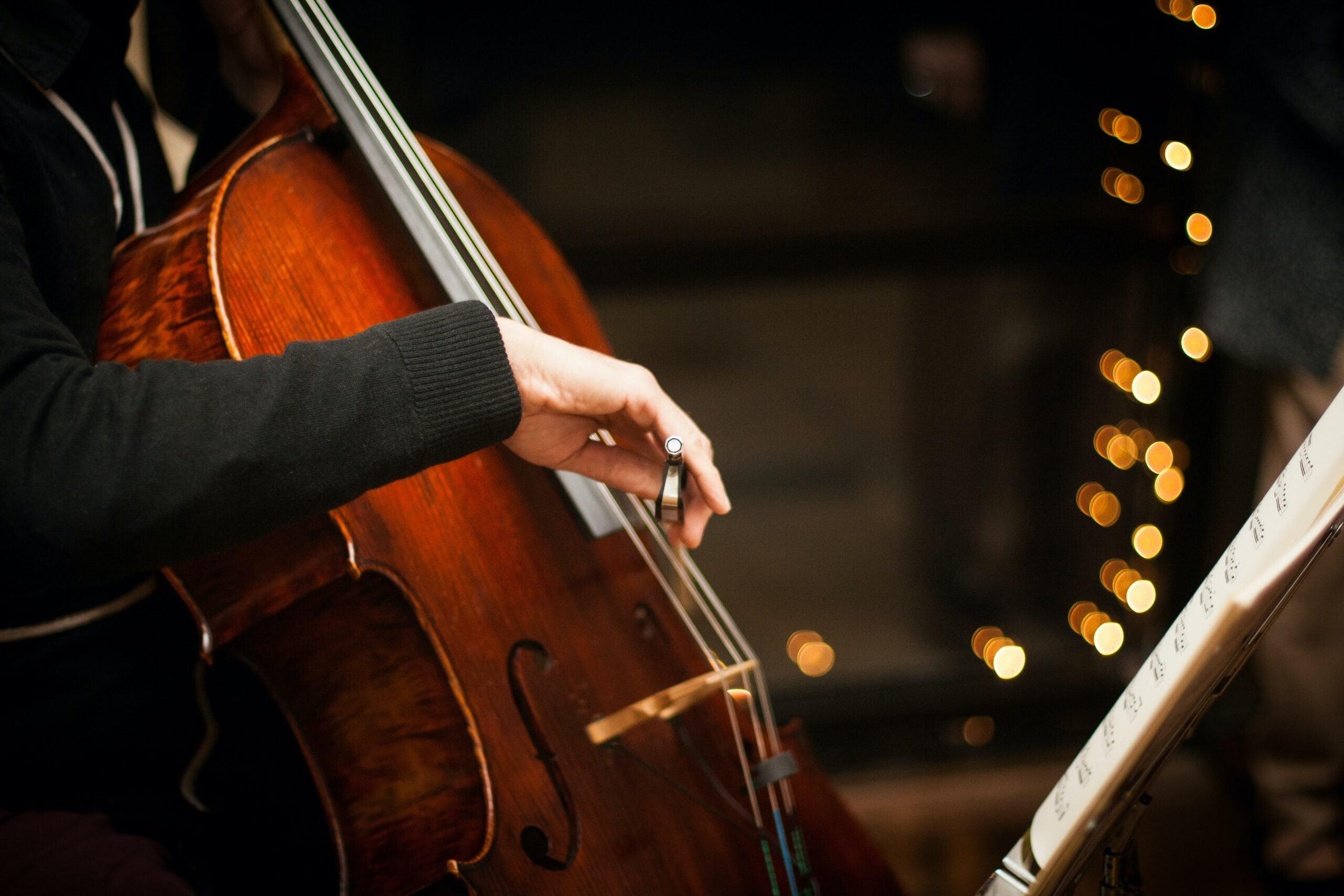 It was not until the 18th century that the current style and performance of the cello was actually established. In the 18th century, its works were written by composers such as Bach, Vivaldi, and Boccherini, which developed into a solo instrument that rivaled the violin.


The Music Therapy with Cello Sounds

The range of the cello is lower than that of the violin or viola among stringed instruments, and its range is said to be the closest to that of the human voice. Its tone ranges from rich, resonant bass notes to pleasant high notes, which are sources of its healing qualities.

The low notes of the cello, classified as “Tenor” in the human voice, have a resonance that affects the tailbone to the center of the spine, which acts directly on the hypothalamus, the part of the brain that controls our instinctive emotions. The high notes also stimulate the cerebral cortex, the part of the brain responsible for the human intellect.

Music therapy, simply defined, is a method of harmonizing physical and mental disharmony through the use of music.

The definition of its details varies slightly from country to country. In Japan, music therapy is defined as a deliberate and systematic treatment using the various psychological, physiological, and social functions of music to restore physical and mental disabilities, maintain and improve functions, and enhance the quality of life.

This therapy first became popular in Japan around 1967. Juliette Alvin, the founder of music therapy in England, came to Japan and introduced music therapy for autism using the cello.

She was originally a cellist and a student of Pablo Casals. One day she had an encounter with an autistic child at a concert and sensed the impact of the cello’s sound on the child. 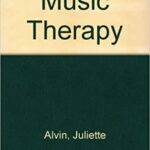 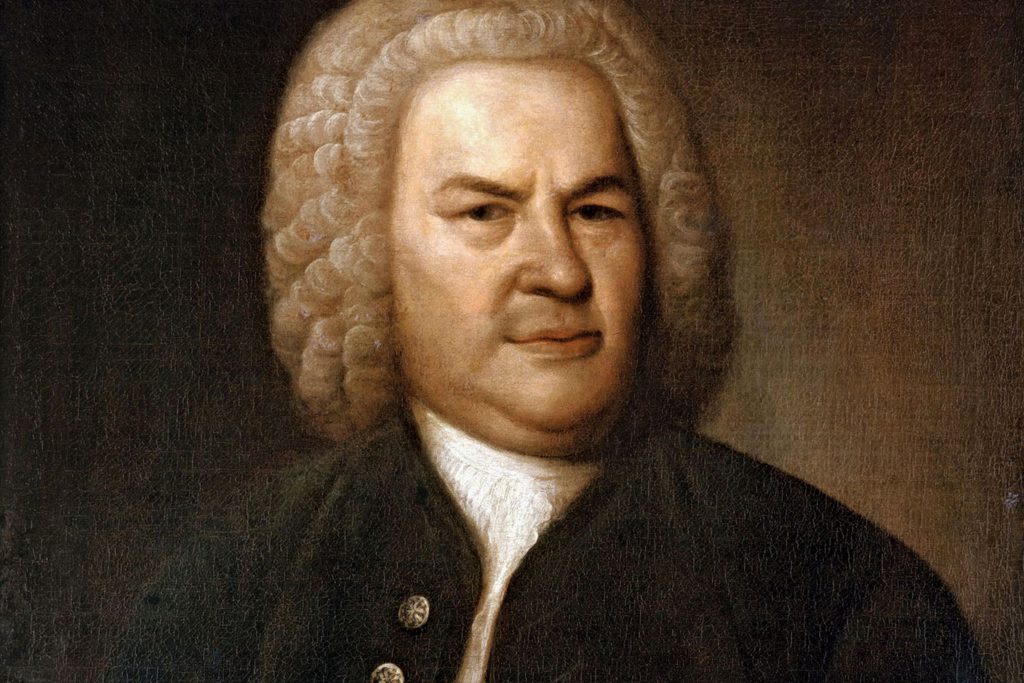 Johann Sebastian Bach (1685-1750) was a German composer active in the 18th century. He is sometimes referred to as the “Father of Music” due to his significant presence in the history of music. Together with Beethoven and Brahms, he is known as one of the “Three German B’s”.

Bach composed in a wide range of genres, and composed all types of music except for opera. The style of Bach’s music is counterpoint music based on the filling of harmony with basso continuo, which is common in baroque music, but there is a strong tendency to place particular emphasis on counterpoint elements, and it is a compilation of the musical language that existed at that time and further refined and evolved it to the utmost extent.

Although Bach never left Germany, he was a studious student and absorbed a wide range of music. In particular, he is renowned as a master of the fugue, which has a logic and musicality that can be compared to the sonatas of the classical school.

Even today, Bach’s fugues have not lost their freshness and continue to inspire many people as they are applied to all fields of music, from pop to jazz. 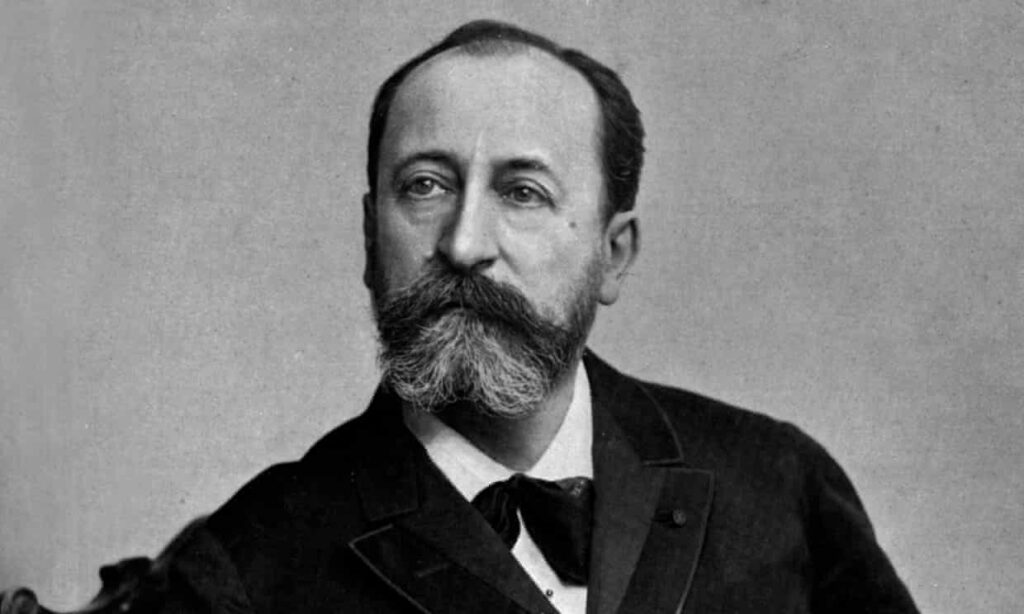 Camille Saint-Saëns (1835-1921) was one of the leaders of the French musical renaissance during the later part of the 19th century. He was a scholar of music history and tolerant of a wide range of musical issues and directions. He tellingly wrote: “I am an eclectic spirit. It may be a great defect, but I cannot change it; one cannot make over one’s personality.” His views on expression and passion in art conflicted with a prevailing Romantic aesthetic that was engulfed by Wagnerian influences. 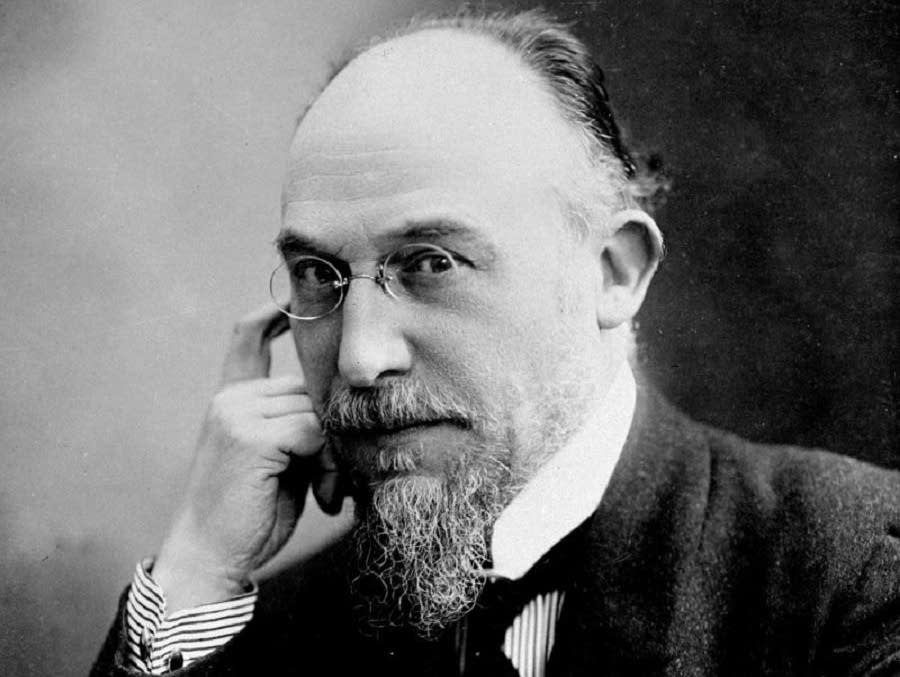 When eccentricity and classical music are used in the same sentence, Erik Satie (1866-1925) immediately comes to mind. Irreverent, disrespectful, contemptuous of tradition, forcefully direct and brutally honest, Satie famously wrote underneath his self-portrait, “I have come into the world very young into an era very old.” 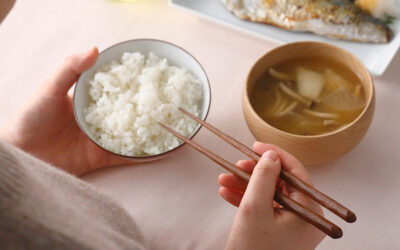 Using Chopsticks with the Japanese Style Benefits Your Life Better 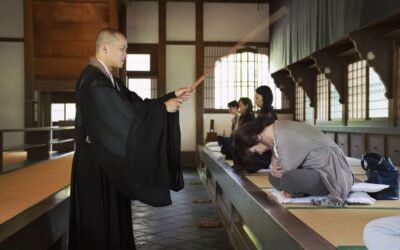 Why is “Zen” Attracted to World Executive Leaders? 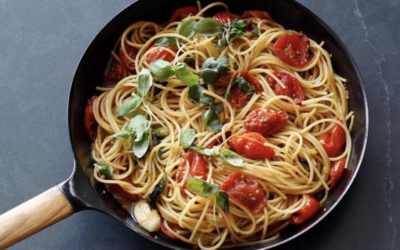 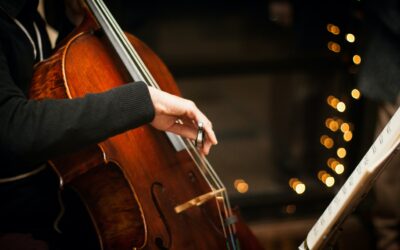 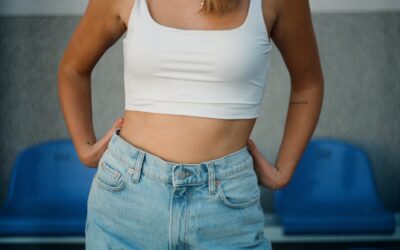 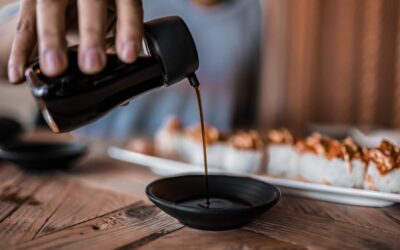 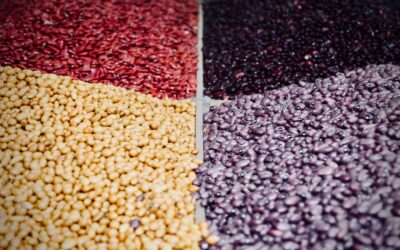 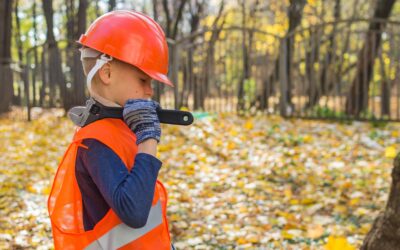 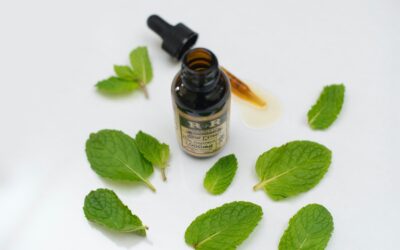 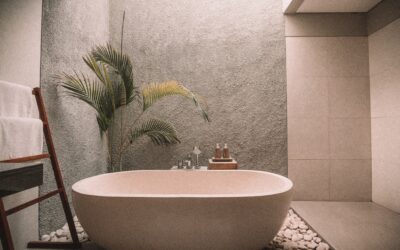 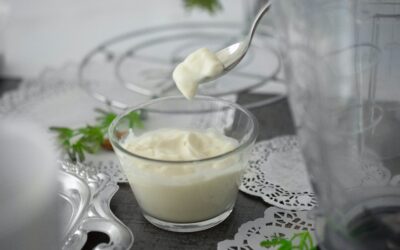